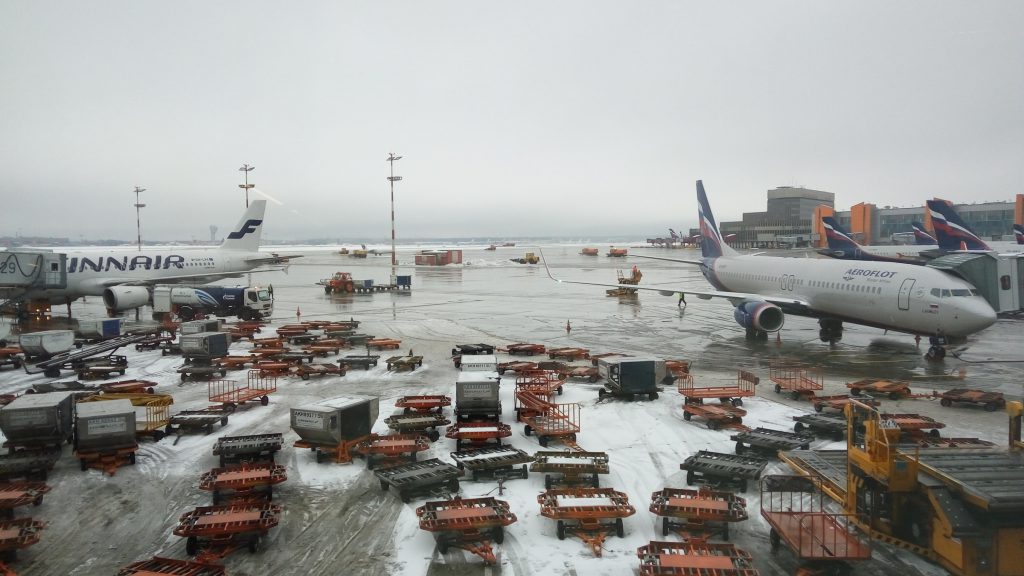 Russian Ban on Flights from the UK extended

On the 16th of March 2021, the Russian aviation authorities announced that they would not be lifting the ban on flights from the UK in the immediate future, and the ban would be imposed for at least one more month. This is Russia’s attempt to control the spread of the British variant of coronavirus into the country. The ban has now been extended to the 16th of April 2021. This means that there will be no flights available between the United Kingdom and Russia for another month.

The travel ban was first put in place by the Russian authorities on December 22, 2020, as a protective measure against the more infectious strain of the COVID-19 virus spreading across the UK. And on Tuesday, the ban on flights from the united kingdom was further extended by the Russian coronavirus task force.

In a statement reported by TASS, the Russian task force said,

“The task force for preventing the importation and spread of infections of the novel coronavirus in Russia has decided to extend the suspension of air traffic with the United Kingdom. To ensure the protection of public health, the restrictions have been extended to 23 hours 59 minutes on April 16, 2021.”

Although many European countries are still in different levels of lockdown, with Sweden becoming stricter on its restrictions, Russia has already eased most of its coronavirus restrictions. The authorities won’t be lifting the entry ban for almost every foreign nationals returning to the country. There is an exemption of airline crew members, although there is no information available yet about the restraints on their movements within the country.