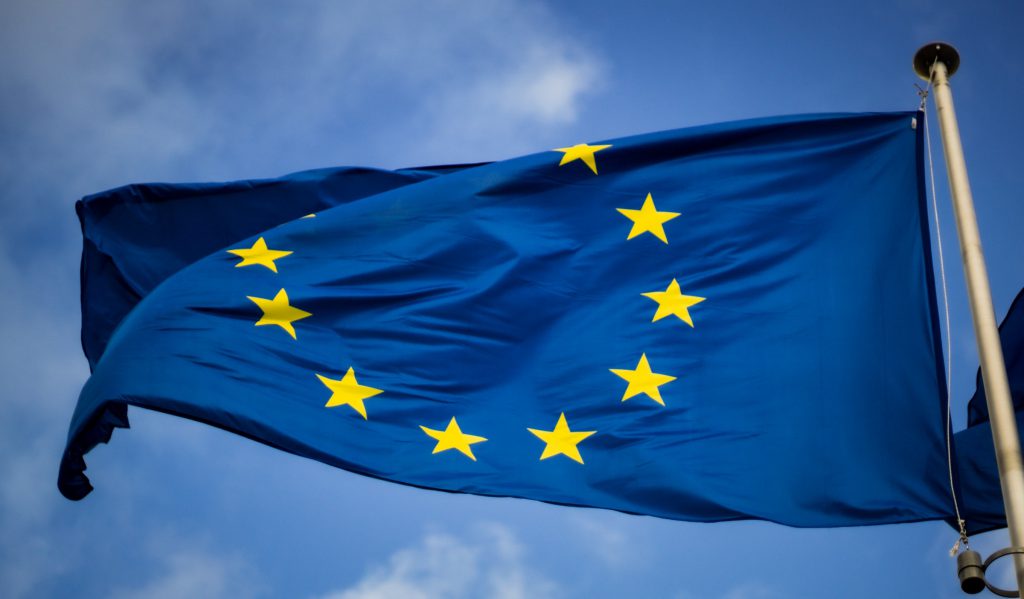 On Monday, the 1st of March 2021, the European Commission president announced that the commission has plans to present legislation for a digital health pass before the end of March. The announcement comes at the heels of a virtual meeting between EU leaders that took place last week. At the meeting, Greece and Austria advocated for the adoption of vaccination passports by other states as a means towards restarting travel and tourism. Despite this, many other European leaders remain on the fence because of worries over the vaccine’s efficacy and discrimination.

After the EU leaders had discussed the vaccines available and travel restrictions during the European Council conference last Thursday, 25th of February 2021, they have agreed to proceed with plans to revive travel across the continent.

In a tweet on Monday, 1st of March 2021, Ursula von der Leyen, the President of the European Commission, disclosed that a ‘Digital Green Pass’ legislation is being prepared. The Pass will serve as proof of vaccination, test results for people that couldn’t get the vaccine yet, and information on COVID-19 recovery. She added that the digital pass would respect data protection, security & privacy.

Ursula von der Leyen, President of the European Commission since December 2019, said that the digital pass was necessary for facilitating the lives of Europeans. According to her, the proposal will be finalized and presented before April.

While Greece and Austria have encouraged other EU states to adopt vaccination passports, Frace and Germany have been on the opposition. They think it is too soon to judge the exact efficacy of vaccines, especially as there is a rise of new variants.

According to a statement from Thursday’s European Council meeting,

“The epidemiological situation remains serious, and the new variants pose additional challenges. We must therefore uphold tight restrictions while stepping up efforts to accelerate the provision of vaccines.”