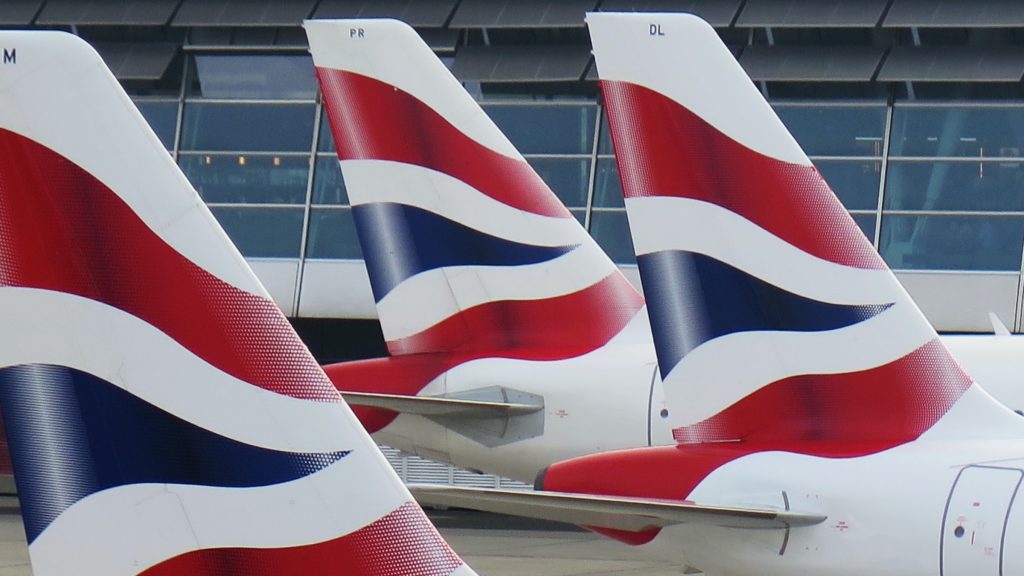 British Airways To Benefit From Liquidity Increase Of $3.5 Billion

International Airlines Group (IAG), British Airways’ parent, announced on Monday 22nd February 2021, that there are two financing agreements for the line. The new agreement is going to boost British Airways’ total liquidity by £2.45 billion. Following these plans, IAG added that it will continue to look into other debt initiatives intended to further improve British Airway’s liquidity.

The first part of the financing agreements was set in motion after IAG announced that British Airways as a recipient of a five-year Export Development Guarantee term-loan of £2 billion underwritten by a group of banks, and partially guaranteed by UK Export Finance (UKEF). This latest announcement indicates that the final part of the agreement has been reached, and the funds will be available to British Airways before the end of February 2021.

Additionally, British Airways has agreed with the trustee of the New Airways Pension Scheme (NAPS) to carry over £450 million of pension deficit contributions due between October 2020 and September 2021. Also, the airline has been provided the freedom to repay loans at a comfortable time for them, but on notice.

According to The Telegraph’s reports, British Airways might disclose more financial woes when its full-year results are released, because of the ongoing COVID-19 lockdown protocols in the UK.

As of November last year, IAG had up to €8 billion in liquidity, not including the UKEP facility. The company is also the owner of airlines such as Aer Lingus, Vueling, Iberia, LEVEL, and it is also set to own Air Europa. a couple of these airlines have already granted different kinds of loans.