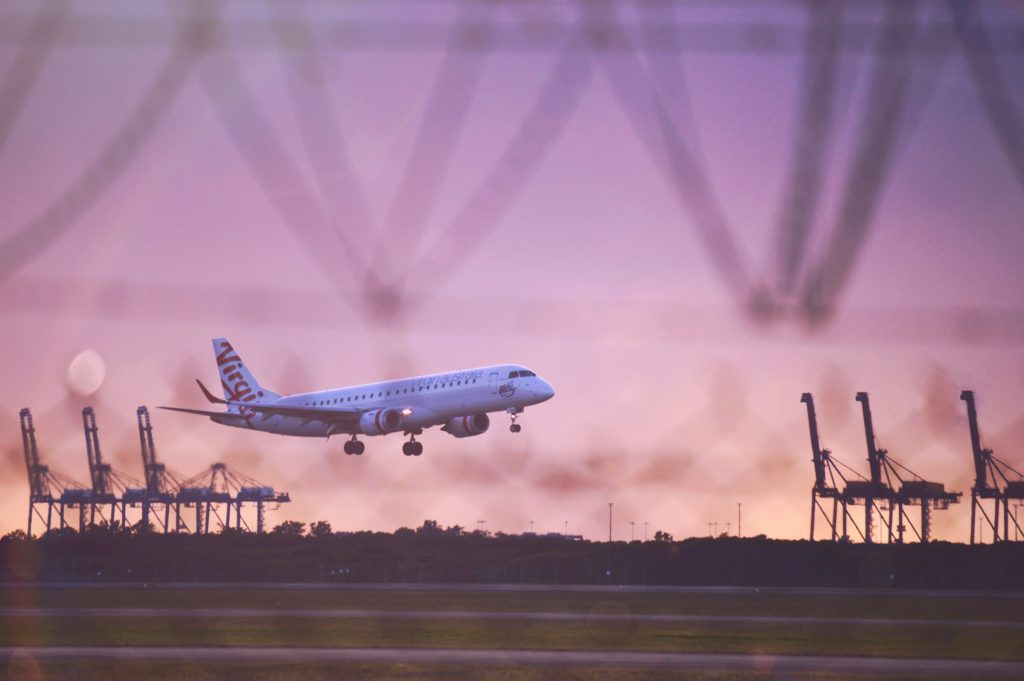 Australia’s domestic carriers were getting prepared for a busy Easter weekend. Still, with a COVID-19 outbreak in Brisbane, all plans could be altered. Within the last 48 hours, over ten new cases of COVID-19 were reported in Brisbane, and eight of these cases were locally acquired.

Since then, the city has been placed on a three days lockdown period. With the Easter weekend just around the corner, the anticipated bumper weekend for airlines and travellers could turn out to be a quiet one.

In the last couple of months, there have been almost no reported community transmission cases in Brisbane. However, the recent outbreak is now a threat to the holiday plans of hundreds of thousands of travellers hoping to spend the holiday with friends and family.

The last internal border restriction in Australia was lifted a few weeks ago. Still, borders that were once opened to people travelling from Brisbane are now closed.

As at the time of writing this article, Qantas and Virgin Australia were still carrying on as usual, hopeful that the lockdown will be a short one and the Easter schedules would pull through. A spokesperson for Virgin Australia said,

“While services are operating as normal today (Tuesday), changes to customer demand and booking trends may require us to adjust our forward schedule.”

Similarly, Qantas is still sticking to its timetables while watching the situation closely. According to Qantas and Virgin Australia, their call centres have their hands tied with many calls. They ask passengers to only place a call if their flight is within the next 72 hours.

School holidays in Australia are set to begin later this week, and airlines have already been enjoying a rise in weekend bookings. An airline spokesperson even remarked that the numbers so far were the best in two years. Although the current lockdown is limited to metropolitan Brisbane, there is a risk of it being extended to other areas.

The Australian Capital Territory (Canberra) and the Northern Territory now require travellers arriving from Greater Brisbane to self-isolate until their COVID test results are available. These restrictions could affect the way many people spend their Easter weekend.