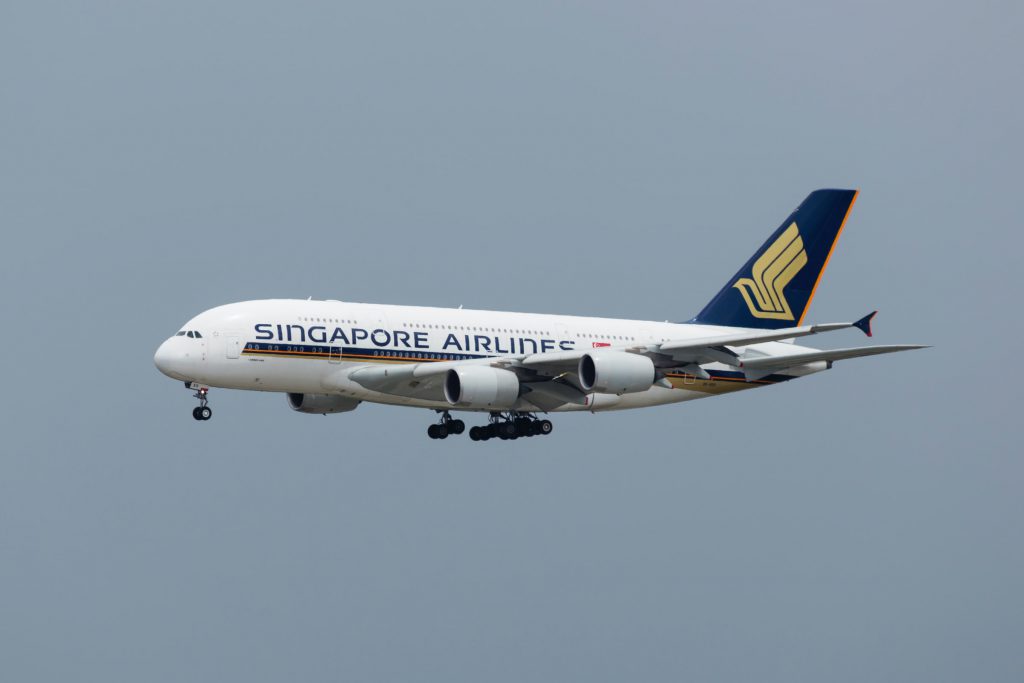 The distribution of COVID-19 vaccines worldwide has given many travellers, businesspersons, and tourists relief from the heightened tension of the pandemic around the world. Singapore Airlines have announced that there are plans underway to vaccinate its entire crew members. This will be the first international airline to embark on this exercise. The Minister of Transport, Ong Ye Kung, announced to reporters, during his visit to the Chiangi Airport’s vaccination centre, that there are already 13,000 registered workers scheduled and ready to receive their first dose of the COVID-19 vaccine.

There are 37,000 frontline aviation and maritime workers who will be recipients of this massive exercise within two months. The government targeted these two sectors because they are strategic to Singapore’s economy and would help the workforce, especially the country’s key group of workers. He noted that, even though Singapore has been able to curb the excesses of the virus, many other countries in the world still cannot control its spread like “wildfire.”

The transport minister was then asked about some of the workers who may not be willing to get the vaccines. He replied by telling the press that they were aware of this kind of situation, but he expects a large amount of turnout for the exercise. He also added:

“So just start vaccinating those who are willing first, and over time, I think, the momentum will grow, the snowball will get bigger and bigger. As of now, the national policy remains that we are not making it compulsory, even at the sectoral basis.”

In a statement released by the Civil Aviation Authority of Singapore (CAAS), about 1000 people can be vaccinated per day, while Raffles City Convention Centre can only administer the vaccine to 1000 people per day. Furthermore,  frontline aviation workers like cabin crew, security screeners, baggage handlers, and cleaners who contact travelers will be treated with priority. Authorities plan to build about eight vaccination centers in the country by the end of February; they also have a projection to have vaccinated all citizens and permanent residents by the third quarter of 2021.