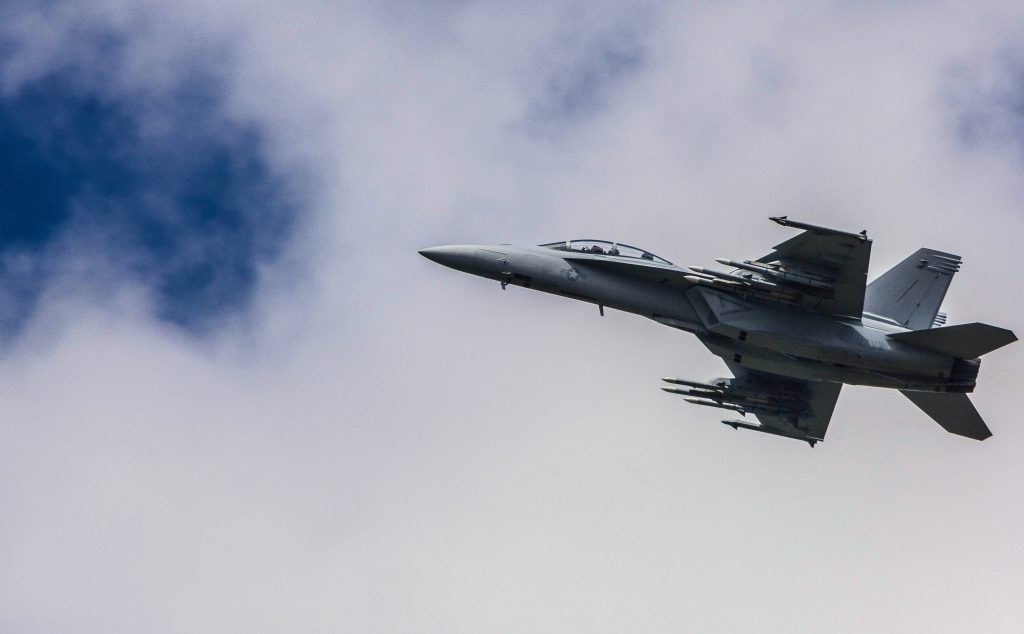 Residents of the East of England; Cambridgeshire, Essex, Hertfordshire, and some parts of London and Kent got to experience a sonic boom on January 12, at 13:05,  local time. The sonic boom was a result of the Royal Air Force’s interception of an unresponsive private jet. The jet, a Bombardier Global Express private jet, owned by FAI Aviation Rent-A-Jet, lost contact with air traffic control over UK airspace on its way back to the UK from Nuremberg, and the military had to intervene.

An hour into the flight, the Bombardier stopped responding to air traffic control, which prompted the Royal Air Force to issue a Quick Reaction Alert (QRA). Two RAF Typhoon jets were sent to intercept the plane from RAF Coningsby in Lincolnshire.

During this process, the Typhoon Jets were recorded to be traveling at record speeds of up to 1,150 MPH, which is well over the speed of sound, 767 MPH/ Mach 1. Hence, breaking the sound barrier and causing a sonic boom which sounds like an explosion to the human ear. There were remarks from citizens such as:

‘Has there been some sort of explosion?’

‘Thought a plane fell onto my roof.’

‘Just heard a loud boom in E12 – windows rattled, sounded like an explosion.’

Seeing as many citizens were worried about the occurrence, the RAF released a video after the incident to further explain the phenomenon (Sonic Booms) to the public and how it occurs.

According to the Daily Mail, it happened while the jets were flying over Cambridge at 13:05. The Bombardier private jet was successfully intercepted and escorted to Stansted Airport twenty-four minutes later, 13:39. After the touchdown, the private jet remained at the Stansted Airport for over an hour while the authorities, the Essex Police, investigated and found everything to be in order.

The bombardier was allowed to continue its journey to Birmingham by 15:05 and landed thirty minutes later. By 16:36, the private jet took off from Birmingham to its final destination, Bridgetown, Barbados, where it arrived 8 hours later safely.