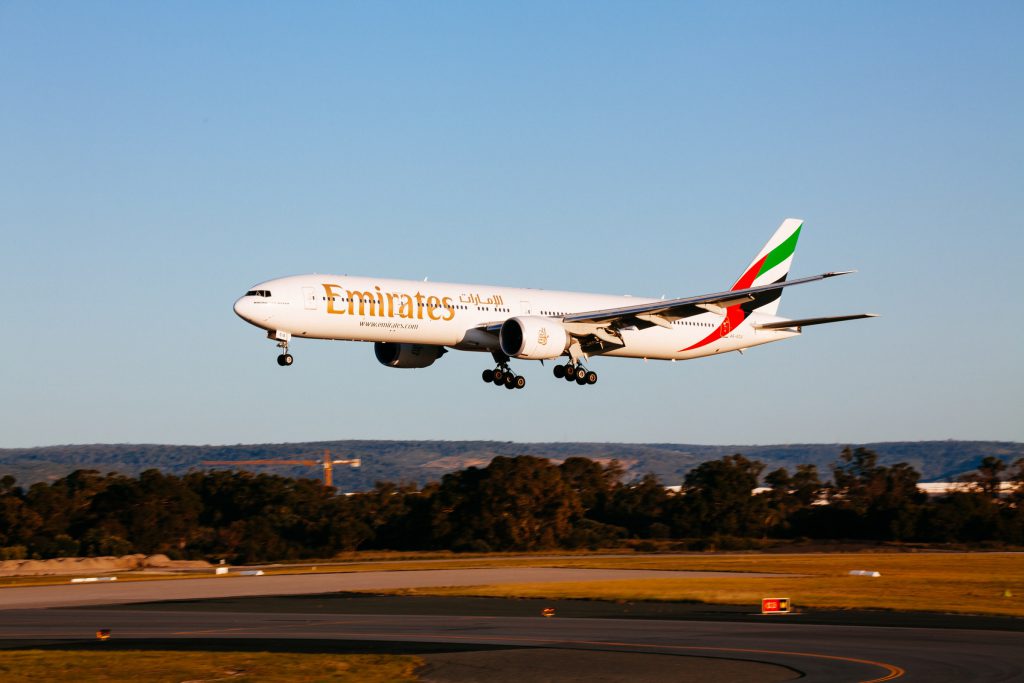 Emirate’s Boeing 777X Deliveries Might Be As Late As 2025

Emirates’s president, Tim Clark, has disclosed that the UAE airline is unsure about its Boeing 777X delivery timeline. According to him, Boeing might not deliver the first 777X until 2025. This is yet another hold-up in a series of setbacks that the program has faced in the last few years. Emirates and Lufthansa were expected to have been operating the aircraft last year. Now, with more delays, the earliest date for the first deliveries won’t be before 2023.

Tim Clark about the delay, saying,

The UAE carrier had plans to use its newly acquired 777X aircraft to replace its oldest Airbus A380s, but with more delays, it cannot make the substitution. Nonetheless, Emirates is focused on the 777X program. A Boeing spokesperson said,

“We’re working closely with global regulators on all aspects of 777X development, including our rigorous test program. Our team remains focused on executing this comprehensive series of tests and conditions to demonstrate the safety and reliability of the airplane’s design. It is diligent, deliberate work, and we are pleased with the progress to date. We also are providing regular updates to our launch customers.”

As it stands, Emirates is the largest Boeing 777X customer with about 115 of the type ordered. The airline had initially ordered 150 aircraft, but at the 2019 Dubai airshow, they reduced their order in place of some smaller 787s.

The current 777X aircraft order will be a mix of two models, the -8 and the -9. However, during his interview, Tim Clark did not give an idea about the breakdown.